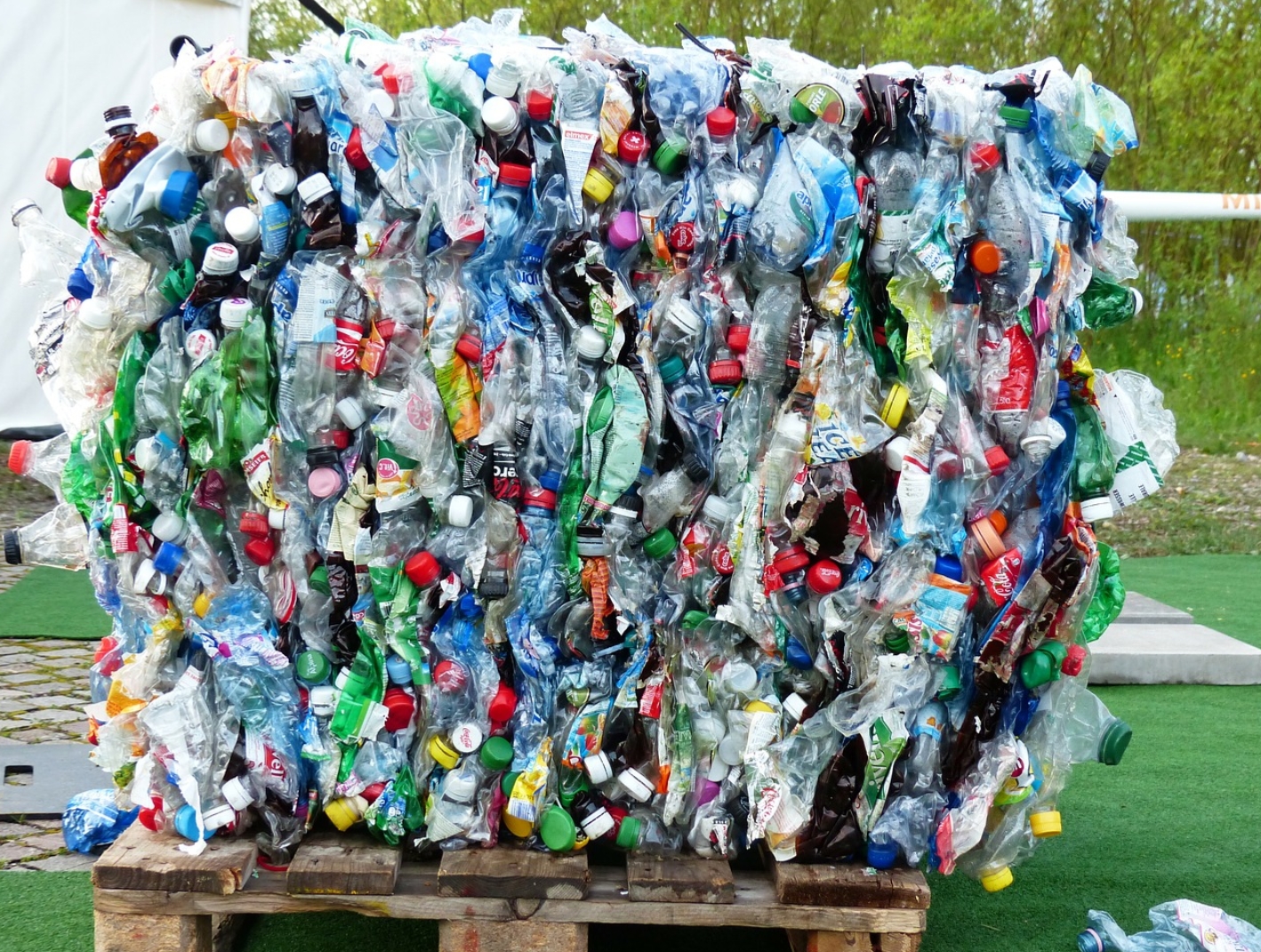 The world of recycling is absolutely fascinating. The fact that we can turn a used or unwanted item into something else is truly one of the human race’s great triumphs. Sadly, its unwillingness to embrace the concept to its full potential is one of its great tragedies. Not least because almost every American is capable of searching for ‘metal scrap yard near me’ with the click of a few buttons.

In truth, most people would probably pay greater attention if they had a deeper understanding of the environment and, more specifically, the impact that their actions can bring. Here are 10 stats to make you think twice before throwing stuff in the trash.

1. 75% of the American waste stream is recyclable

The EPA suggests that 75% of the residential waste stream is recyclable, yet research shows that only an estimated 30% is currently recycled. So, only 40% of all recyclable materials are actually saved and repurposed.

Naturally, we can all make a conscious effort to improve that statistic. You can take the first step by looking for residential recycling near me. Even if we all increased our personal recycling by half, that would mean 60% of recyclable goods would be put to good use.

2. Annual food waste in America is currently at 80 billion lbs

Americans, consumers and businesses alike, are guilty of wasting around 40% of all food that is produced. Incredibly, that equates to 40 million tons, which could largely be recycled through composting and other methods.

If 100% of food waste was eliminated, its reduction of greenhouse gases would be the equivalent of taking four million cars off the roads. Not to mention some of that food could be recycled by feeding the hungry and homeless.

3. An estimated 36 billion aluminum cans are put in landfill each year

That’s according to research conducted by The Container Recycling Institute (CRI). Given that just 50 aluminum cans are needed to save enough energy for keeping a room lit for a week, the waste from coast to coast is colossal.

Moreover, the aluminum cans dumped in landfill each year carry a scrap value of $600 million. You can take the first step to clawing back some money for yourself by searching for a metal scrap yard near me. Crucially, it can help the environment too.

Between 1990 and 2010, the rate of recycling paper almost doubled (an 89% increase), which signals one of the best improvements in any aspect of residential and business recycling. Moreover, around two-thirds of paper has been recycled for the last three years.

The American Forest & Paper Association confirmed a rate of 66.2% in 2019 while old corrugated containers carried a ratio of 92.3%. While this signals a pleasing rate, U.S. citizens should focus on maintaining those high levels.

5. A glass jar can be fully recycled in just one month

Thirty days. That’s the amount of time it takes for a glass jar to complete the life cycle of heading from your residential recycling plant to the store shelf. When you sit down to think about this, it is quite an incredible statistic.

Tragically, though, close to 30 billion jars and bottles are discarded into landfills every single year, resulting in a huge waste of additional resources as well as increased emissions due to extra jar manufacturing processes.

Ever Green Environmental studies show that the average energy saving gained from using recycled goods over new products is around half. However, the aforementioned aluminum cans can cut energy usage by up to 95%, which is simply incredible.

The reduced energy waste can subsequently bring reduced costs, reduced carbon emissions, and reduced landfill space. All of those aspects are key to the long-term preservation of the economy and the environment, which is why we all need to do our bit.

While plastic can readily be recycled and reused, it is one of the most dangerous materials of all. Aside from the time it takes to decompose in landfills, plastic has polluted the oceans and continues to pose major threats to the environment.

Choosing non-plastic materials is a step in the right direction. But even when that’s not possible, citizens should use residential recycling endeavors to reduce the greenhouse gases and stop them ending up in landfills.

8. The recycling sector is one of the country’s best employment opportunities

Millions of people around the world already work in the related recycling industries. However, increased recycling additionally creates new jobs. In fact, once America hits a rate of 75%, it will create an additional 1.5 million jobs.

The careers in recycling can range from working in a metal scrap yard near me, recycling centers, new product manufacturing processes, and even research. Therefore, it boosts both the economy and environment with big results.

The general consensus is that recycling simply isn’t convenient, which is one of the chief reasons why a lot of people simply don’t bother. A quick look for providers of residential recycling near me will show that those thoughts are a little inaccurate.

Moreover, the vast majority of the United States is supported by curbside collections. Whether it’s collecting your plastics, glass, paper, or food waste doesn’t matter. There is no excuse for ignoring the opportunities to recycle in style.

10. America produces more waste than any other country

In 2017 alone, U.S. citizens were responsible for producing 258 million tons of solid waste, placing it as the biggest total volume on the planet. It is a figure that also places the country as one of the worst waste producers per capita, although it is not #1 on that list.

While industrial and medical waste does account for 8.4 billion tons of waste, residential recycling is at the heart of reversing the damage and improving the situation. Companies like ours are here to help make it happen.